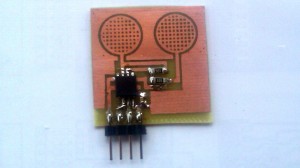 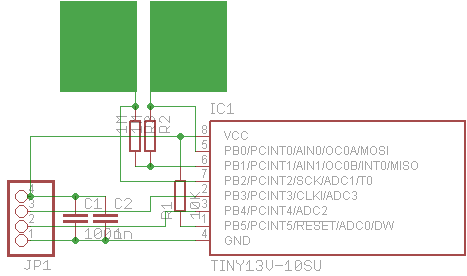 Do not buy dinosaurs. Data that is hard to find in this form.

Please help me in expanding the table. 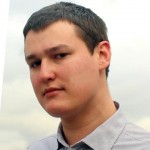